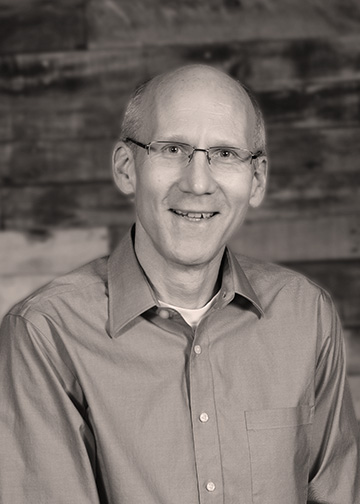 Andy joined the Elder Board in 2002 and has served at CCC in Community Groups, Men's Ministry and Children's Ministry areas. Andy is married to Fritzi and they live on Tucson's East Side with their two boys, Nick and Alex. Andy studied engineering as an undergraduate and graduate student. He moved to Tucson in 1992 to work at a local aerospace company. Andy began his first startup company in 2000 and now leads a local business that manufactures imaging technology for commercial and governmental customers.