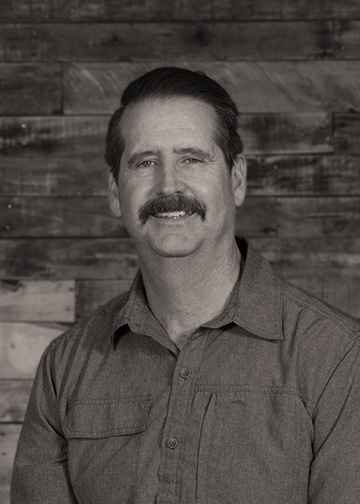 Before coming to Christ Community Church (CCC) Brett served on the pastoral staff of two other churches and as a Command Chaplain in the United States Navy.

He also served as a Chaplain to the U.S. Marines. Brett graduated from Dallas Theological Seminary and also has a Masters of Arts degree from the U of A in Counseling and Guidance. Brett joined the staff of CCC in March of 1997. He presently serves as Executive Pastor of Ministry.

Brett grew up on the west Coast in San Diego. He came to faith in Christ in 1979 through the ministry of Campus Crusade for Christ and has been active in the church ever since. He has been married for thirty-one years to Jeri, who grew up in Tucson. They have four grown sons. The entire family loves nature, and they can often be found hiking or exploring various parts of the west. Brett is an avid amateur astronomer and enjoys reading and playing guitar.