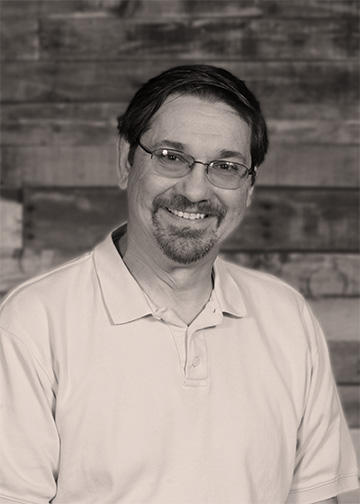 Erwin has been associated with Christ Community Church (CCC) since 1991, when CCC began supporting him and his wife Tina as missionaries. After college, Erwin worked a few years as a pharmacist before he and his new bride Tina went out as missionaries to the Kurds. After serving almost 2 years in Northern Iraq they were forced to leave Iraq and relocate to Germany in 1993, where they continued to work among Kurdish refugees for the next 22 years.

Erwin grew up in a Christian home and became a believer at a young age. Erwin has a Master of Ministry degree from Moody Bible Institute. He has been married to his wife Tina since 1991, and has 2 adult children: Daniel, who is serving as the Director of Youth Ministry at El Camino Baptist Church, and Katherine, who is working as a flight attendant for Delta.

Erwin comes to CCC with a passion for discipling men, which was evident throughout his missionary career. He actively discipled both Kurdish and Iranian men who came to faith in Jesus, as well as provided pastoral care for other missionary workers. He is excited about serving at CCC and seeing men discipled; and in helping the church fulfill its call to make disciples of all nations.

Favorite College Sports Teams:
U of A Wildcats (esp. football and basketball)

Favorite Music:
Very eclectic: folk, jazz, blues, big band, swing, country and classic rock to name a few
(I have even been known to enjoy an opera!)

Favorite Ministry Quote:
“The Bible is exciting. It takes a preacher to make it dull.” (Howard Hendricks)