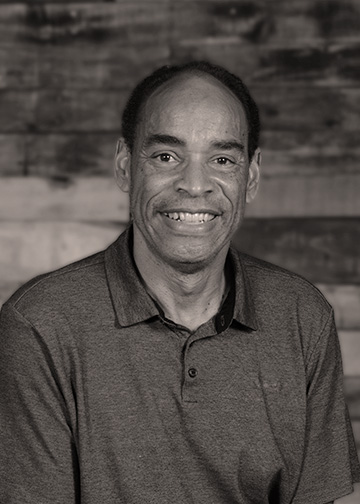 Kevin grew up in Los Angeles, California and came to faith in Christ at the age of seventeen through the influence of his father. He attended California State University, Northridge and graduated in 1985 with a B.S. in Health Science. After graduation, he accepted a position with Hughes Aircraft (Missile Systems Group) in Canoga Park, California. While working there he met his future wife Laura Rossi. They married in 1991 and moved to Tucson in 1992. They have three children: Bryana, Frank, and Lindsey. Kevin and Laura began attending CCC in 1992 and have served in various ministries. Kevin and Laura have six grandchildren Estevan, Alyssa, Miguel, Lukas, Analise, and Liana (James 4:8)