Faith is a Verb

Community Group Discussion Questions:
Printing Instructions:
If you would like to print these discussion questions for use in your Community Group or other study, you must first highlight the text, then right click and select "print" from the drop down menu that appears.

Read James 2:14-26 together as a small group and then work through the following questions:

Prayer exercise: Spend time thanking God for the demonstrations of faith represented in the community group.  Pray for situations in each other’s lives where your faith is being stretched.  Ask God for the grace and strength to live boldly, and actively for him. 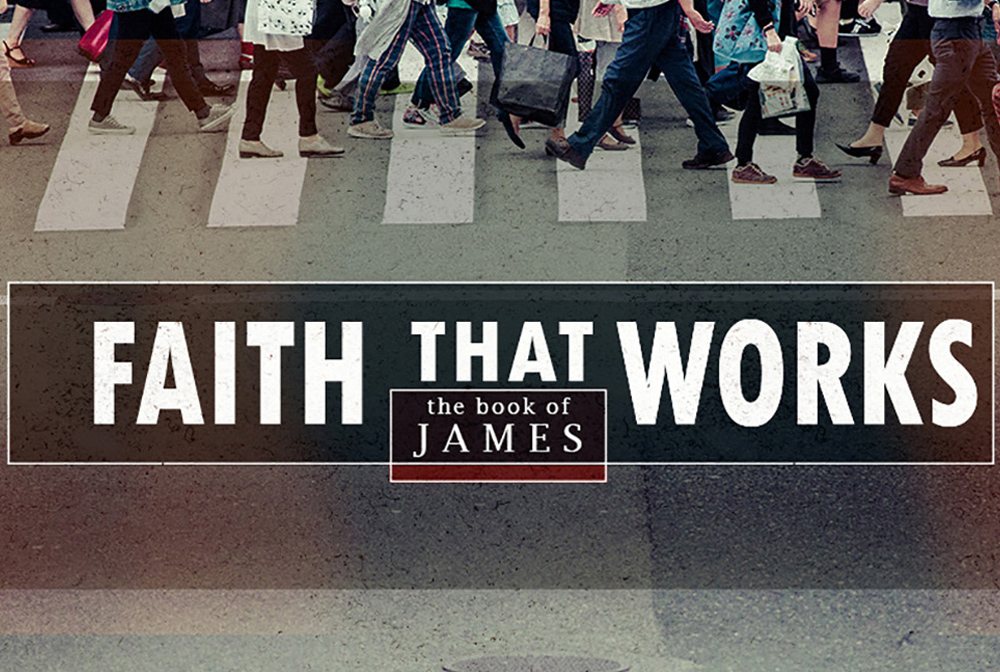 More in Faith That Works

The Poverty of Self-Sovereignty