A Family Tree To Remember

Read Exodus 6:13-27 aloud as a group and work through the following questions together:

Background: The Bible contains several “family trees,” that is, genealogies that list the family connections between various people in the biblical storyline.  Exodus contains just one important family tree that emphasizes the importance of Aaron’s priestly line in Israel.  Turn to the attached chart, which highlights the genealogy’s emphasis on the priesthood.  Note the focus on Levi (priests were to come exclusively through the tribe of Levi).  Notice also that though Moses had sons, only Aaron’s four sons are listed (they would become the first four priests in Israel, together with their father).  Notice as well that the furthest generation down lists one man, Phinehas, through whom the “high priestly line” would come.

Prayer suggestion: Spend time thanking Jesus for all that he does for us in his role as our Great High Priest. 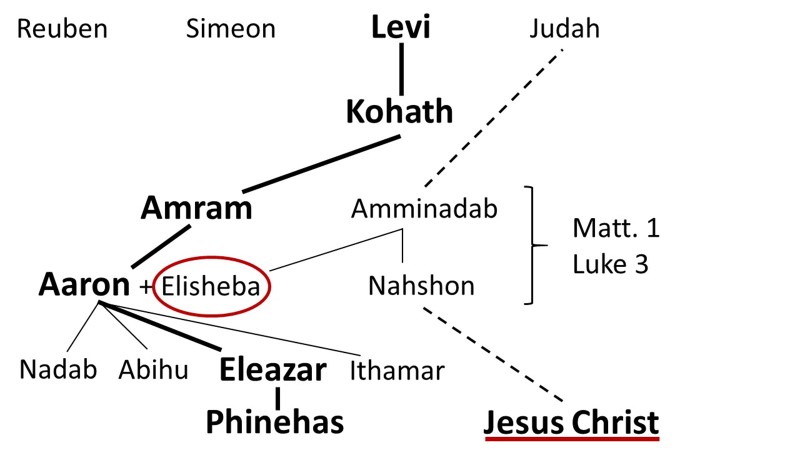 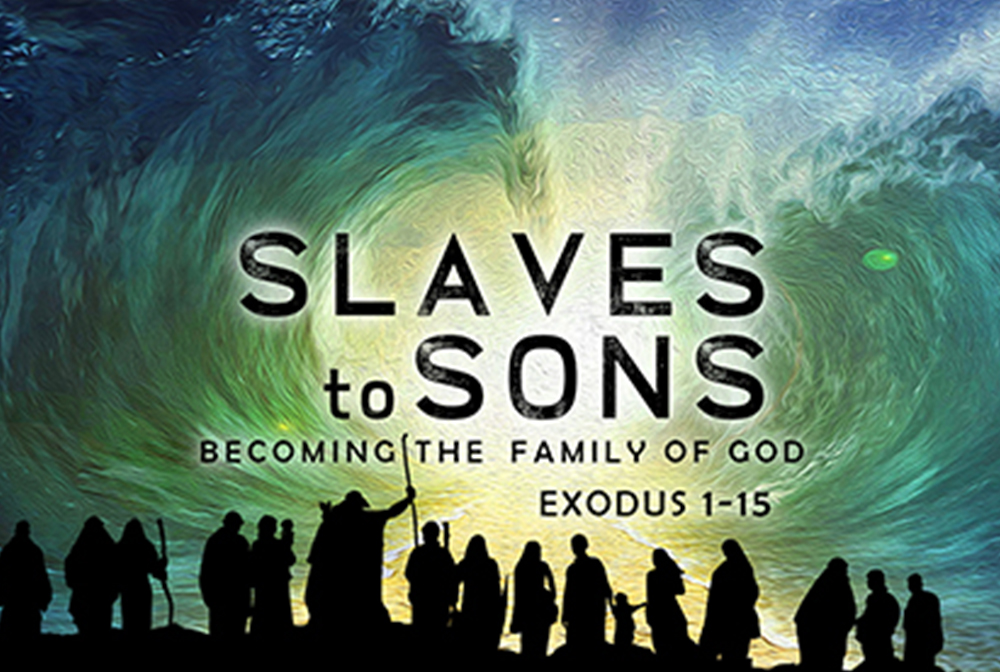 More in Slaves to Sons

A Song From The Sea to the Sanctuary

The Gospel According To Exodus