This week we come to the famous 10 commandments.  This study guide will focus on the first three commandments, but take time as a group to read Exodus 20:1-17 aloud, and then work through the following questions:

Prayer recommendation:  Take time to confess any sins related to these first three commandments.  Ask God for his forgiveness and ask for the Holy Spirit’s power to keep God first in our lives, to avoid trying to control or manage God, and to speak truthfully about him, bringing honor to his name. 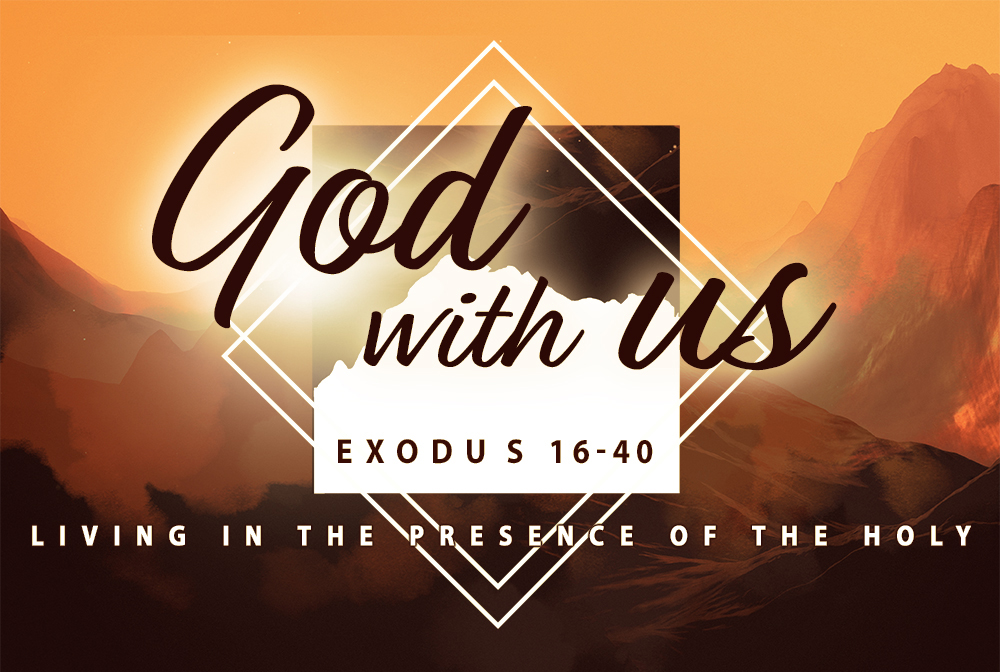 More in God With Us